Black stories deserve airtime, which is why Black filmmaker Arielle Knight’s latest documentary, “A Song of Grace,” is hopeful for a future that includes a range of Black ages and voices. In collaboration with P&G, Tribeca Festival, and Queen Collective, MBIB had the opportunity to witness Arielle’s vision come to life, as Arielle discussed her experience as a filmmaker and developing stories centered around Black voices while expanding on the singular definition of being Black in America.

Knight, whose work has screened at Sundance, BlackStar, and Sheffield Documentary film festivals, is making her debut at the Tribeca Festival at the end of June 2021. MBIB was able to join Knight on set with cast members Grace and Clara, as the three Black women discussed breaking down stereotypes, redefining Black, and showing the world that Black culture is not monolithic.

A Song of Humanity

Knight said her hope is to celebrate the vastness of being Black. The range of footage reflects the idea that all kinds of Black are beautiful and deserve to be celebrated. What once started as a story about a brilliant young artist develops into a moving narrative between mother and daughter. In “A Song of Grace,” we watch as Clara, Grace’s mother, raises an exceptional young Black female musician and artist. It’s their bond and relationship that brings the audience closer to this impactful piece of storytelling. 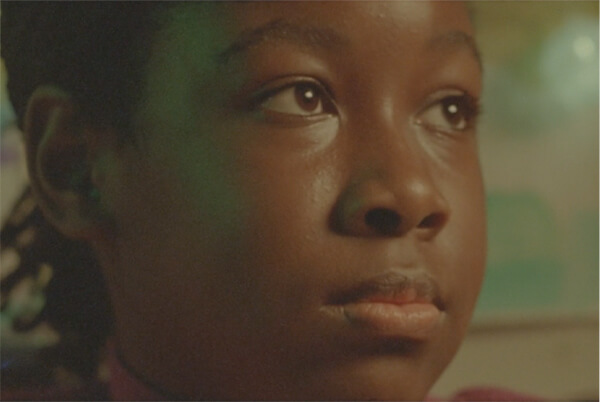 Our Black is Beautiful, Together

As we heard more about Knight’s film exploration, the filmmaker spoke about her goal of developing a filmmaking style that represents Black stories but is not singular to the culture itself. Knight stated that there is a severe lack of Black stories centering Black voices—and this very absence of Black stories has created a singular definition of Black in America. From our perspective, “A Song of Grace” is already changing that definition, simply by existing in this crucial time and place. 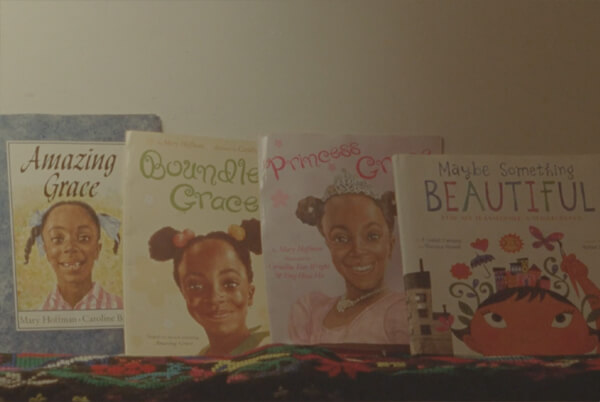 “A Song of Grace” doesn’t represent Black excellence. Instead, the poetic story represents Black normalcy, the normalcy that exists between a loving mother and daughter. Arielle Knight and “A Song of Grace” will prove to be important for future generations. However, the importance of recognizing this work—from a performance and production standpoint—is key to creating everlasting change.

We are excited to see where this piece of beautiful filmmaking goes next. Thank you, Arielle Knight.

More from Culture & Community
SISTERHOOD
#MBIBRewind to Keep Moving Forward
SELF-CARE
Is Hair Care Black Women’s Key to Better Mental Health?
IDENTITY
With Love: Motherhood & Beyond
IDENTITY
A Year in Review: for Her, by Her