Have you ever started doing your hair for work and couldn’t decide between wearing a blowout or twisting it into Bantu knots? Was there any thought around what one hairstyle represented in Black culture versus the other?

It got us thinking… how much do we know about the historically rich places that inspire our favorite hairstyles and accessories? So, we decided to put our opinions (and brains) together and created a six-question quiz about the ancestral and generational heritage rooted in Black hair. You with us?

Counting down in three, two, one. 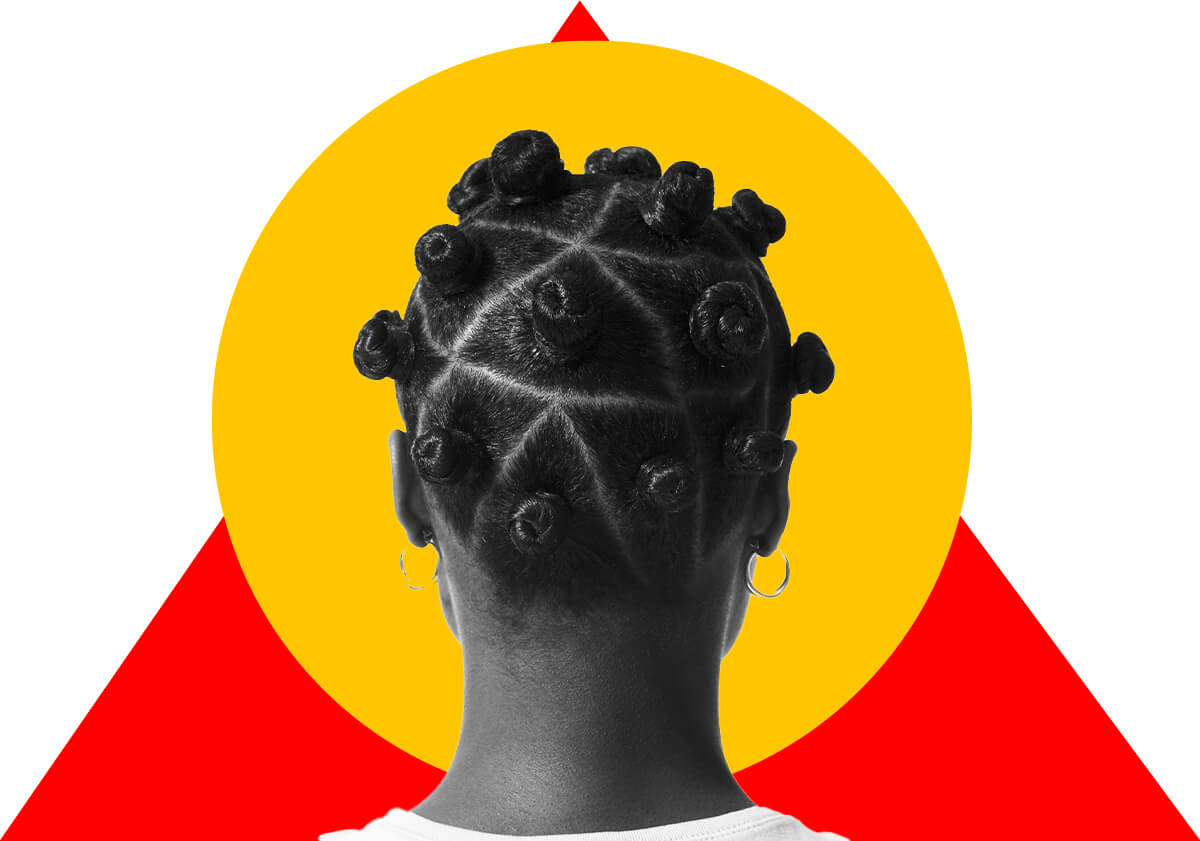 1. Which protective hairstyle is a long-standing tradition in Black culture, meaning “people” in over 300 African languages?
(Hint: It involves stacking hair upon itself in a spiraled knot.) 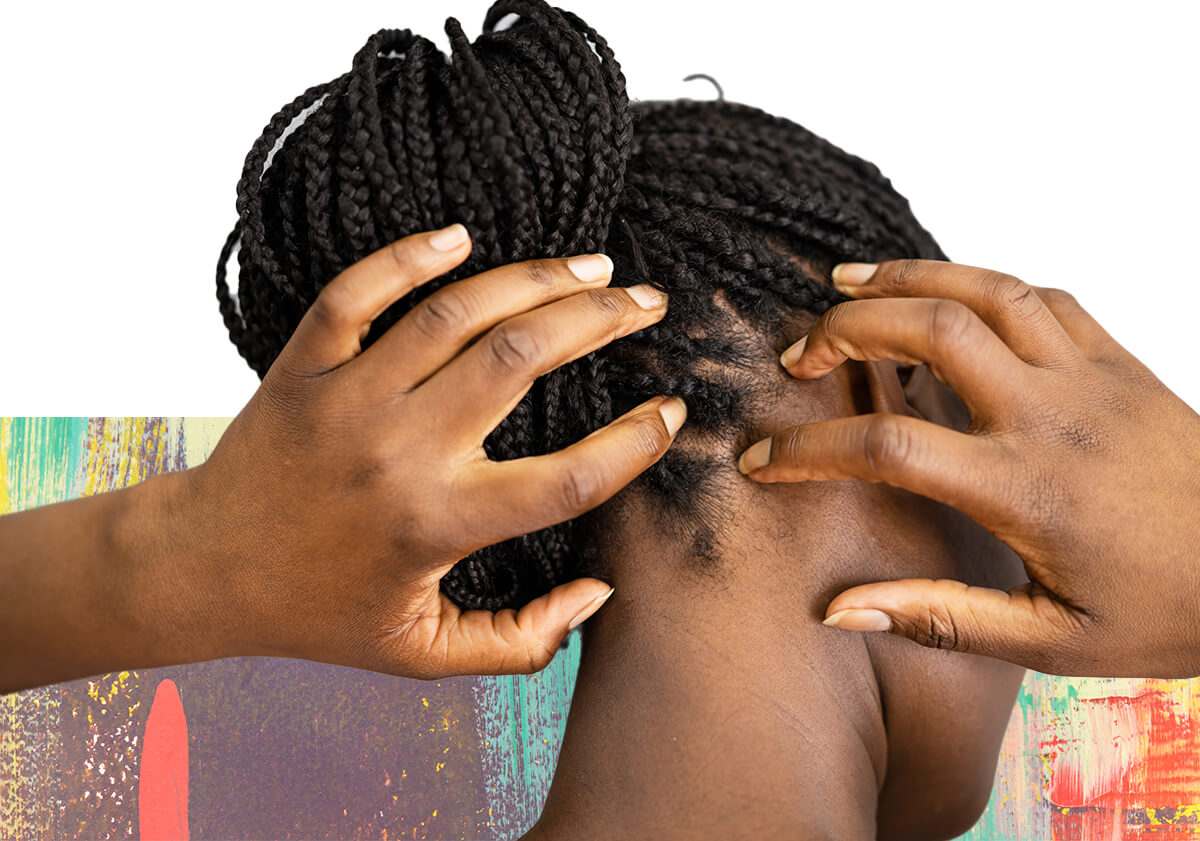 2. Braiding is a major style that so many of us use to express ourselves, our personalities, and our creativity. What did enslaved people escaping to freedom use their braids for? 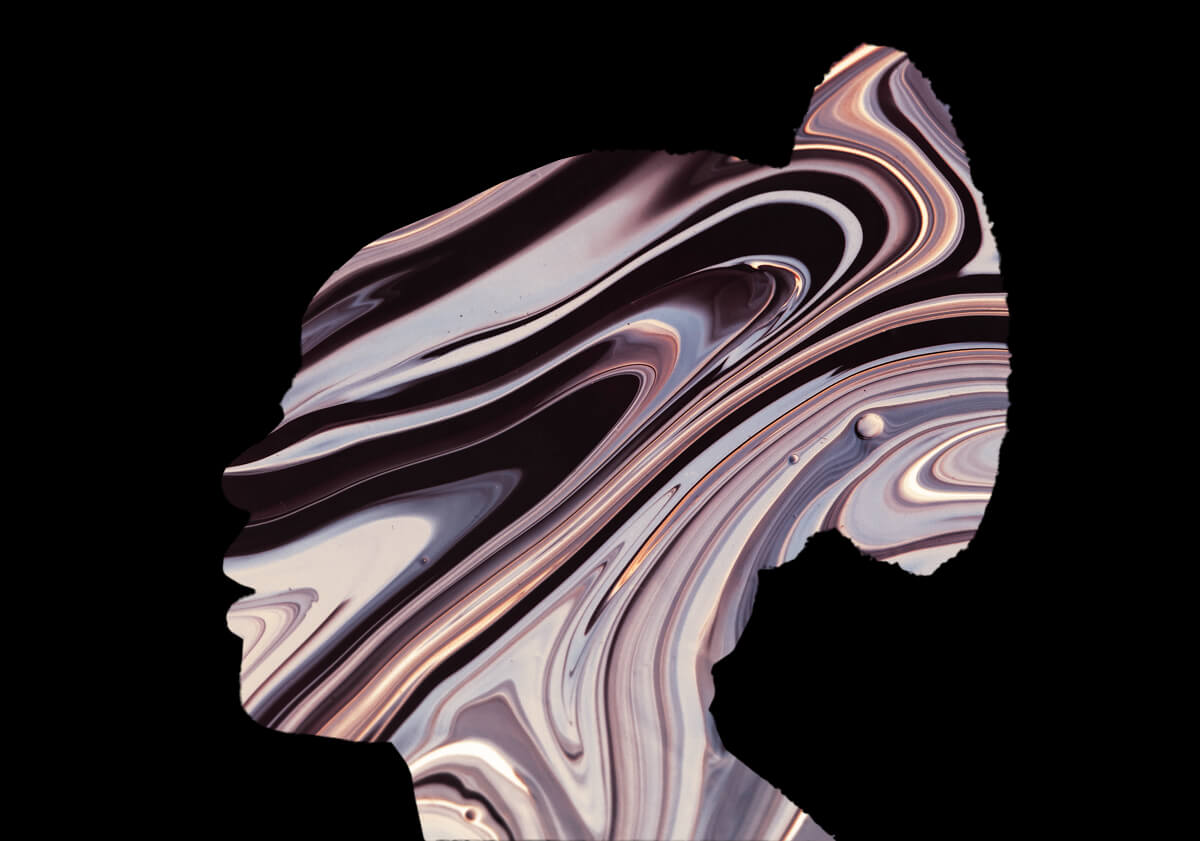 3. Which African hair braid was originally worn by Mangbetu women from the Congo?
(Hint: The crown-like hairstyle was featured in a famous performer’s 2020 musical film!) 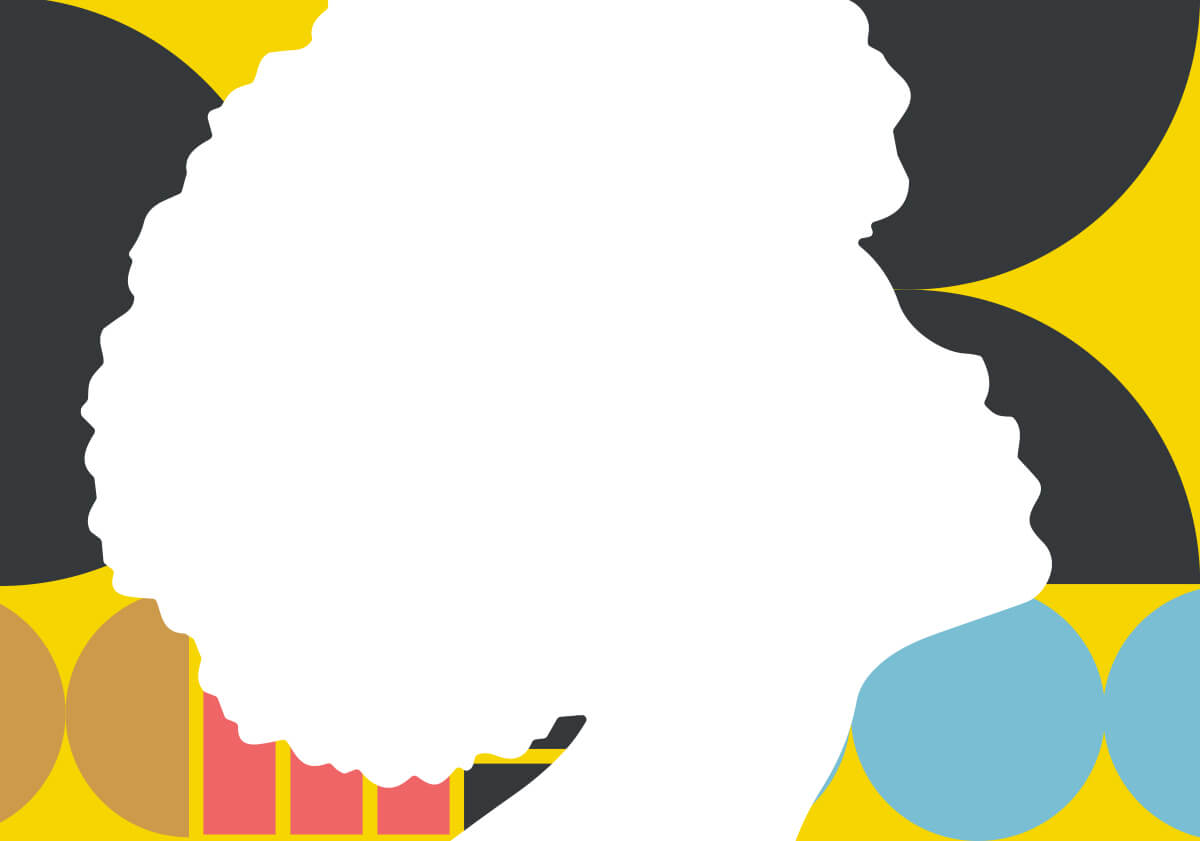 4. Known as a look that communicates power, pride, and resistance, what hair style became a symbol of self-empowerment and activism in the United States in the 1960s? 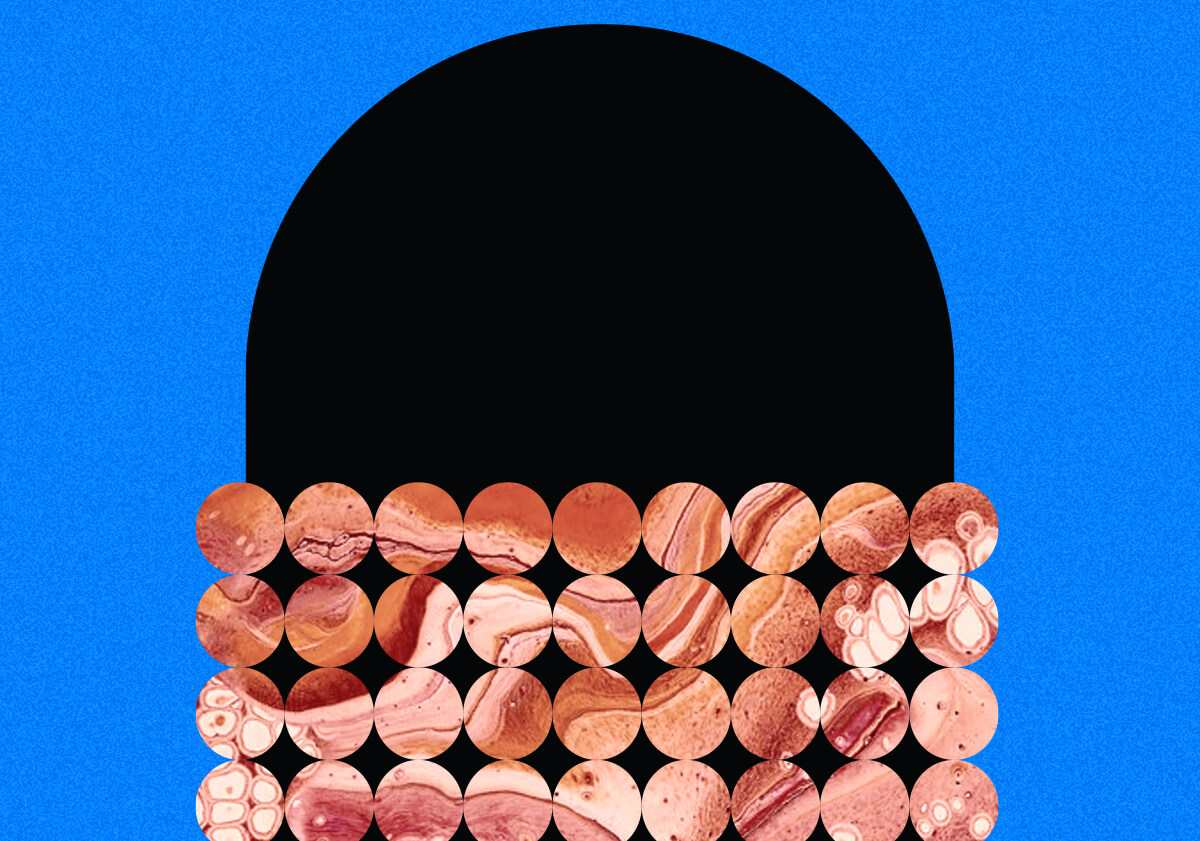 5. What is the name of the Nigerian wedding ceremony hair accessory, seen as a symbol of elegance? 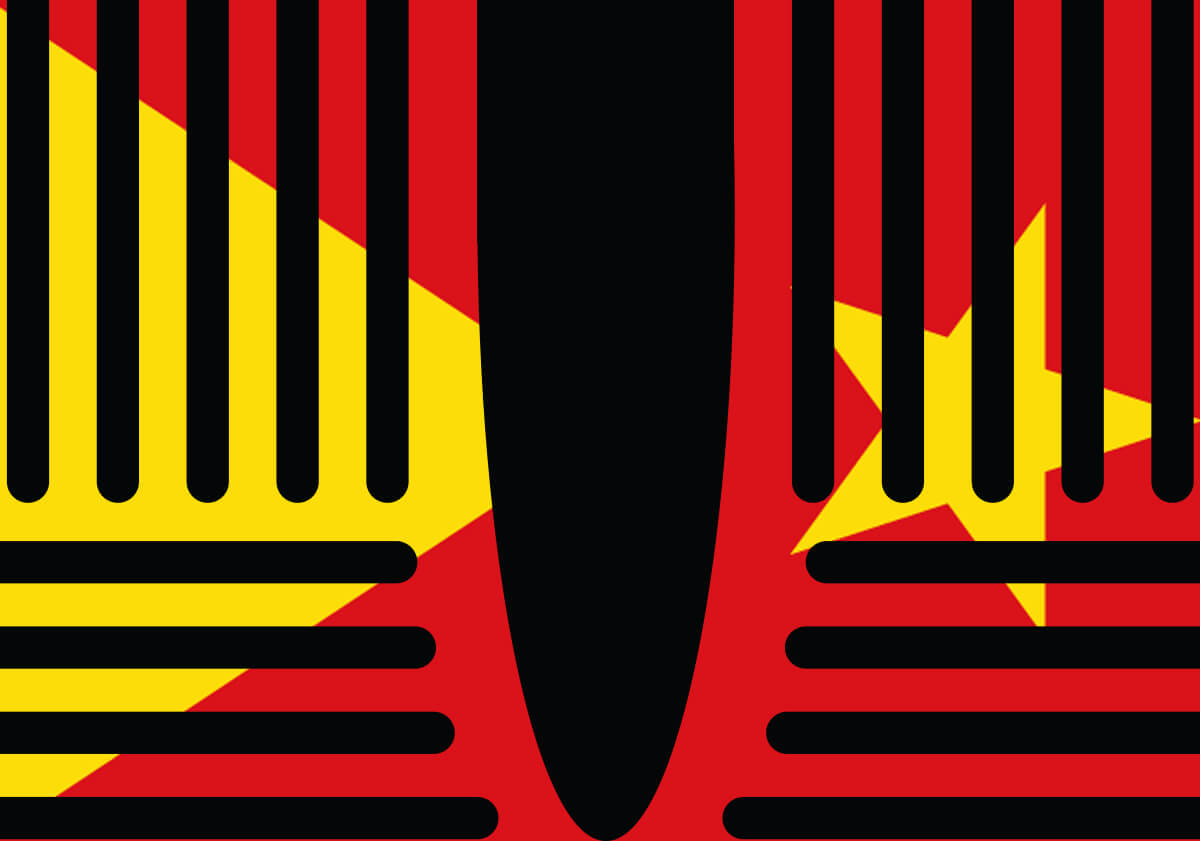 6. What popular hairstyle in Ethiopia is known for tall braids that split into two, framing the face like a headband?

Aaaaannd you’re finished! Not too hard, eh? Let’s see how well you did. Check out the answer key below to see how your results stack up.

Maybe you misnumbered? We’ll give you the benefit of the doubt...

One is better than none! Right...?

We see this result as the glass being half full.

OK, look at you! (Kinda) knowing things and stuff.

Congrats, you got all but one correct! Like almost being perfect, but you’re not.

You are an educated queen! (And a pro at taking quizzes.) Now go brag to someone. We support it.

More from Hair & Beauty
HAIR
Moisturizing Wintertime Remedies
BEAUTY
Tips for You That Shout: Skin. Is. Glowin’.
HAIR
How to Prepare for Post-Protective Styles
HAIR
Designed with You in Mind: MBIB’s Hair Care Lines